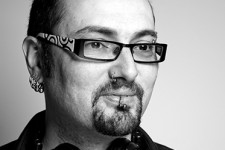 Miguel received a BA in Animation from the University of Westminster in 2012 as a visual artist. He worked as a resident VJ for several and disparate groups in the London music/club scene. One of his projects was shortlisted for Le Nuit Blanch 2010, Paris; and the work he has had commissioned by singer Bishi has been displayed at the SPILL Festival and the BFI. His collaborative nature has resulted in a broad and eclectic body of work, although his work remains defined by an obsessive control of the detail that pervades onto narrative, composition and movement. 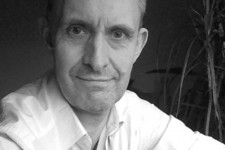 Over 10 years experience in filmmaking, directing, camera operating and editing. He has co-written, directed and edited ‘The Warehouse’ a full length feature which is now entering the festival circuit. It won the Best Director Award at The Southampton International Film Festival. He has run FBH Films Ltd since 2006, a production company working in corporate video and developing TV and film projects. Clients include Crisis, Bloomberg, Alliance Ball UNICEF, SKY, Interbrand, Kittcatt Norh, McGee Group, NATCEN, Cafedirect and MOON/Take a Giant Leap. 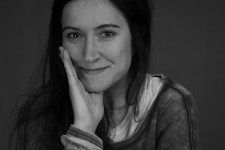 She has worked for Hearst Magazines, Viacom International Media Networks and currently working as a Consultant at Westminster & Kingsway College. Her work in Digital Media ranges from Social Media management to Digital Content Marketing and Web 2.0. 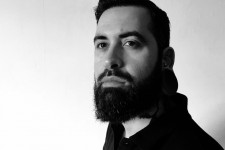 Sound artist, curator, multimedia and performance artist with a background in Psychology. He graduated in Digital Media and Sound Art & Design. He has performed in venues such as the the BFI, Tate modern, Barbican, Photographers Gallery, Horse Hospital, Resonnance Fm, amongst others. Works as an individual and collaborates with other artists by using his sound skills. Collaborations have included works with Ron Athey, Kat Valstur, Ernesto Tomasini, Lydia Lunch, Jon John, Sally Mann, Kimatica, Unite The Union,  UCL, HR GIGER.

For bookings and enquiries: